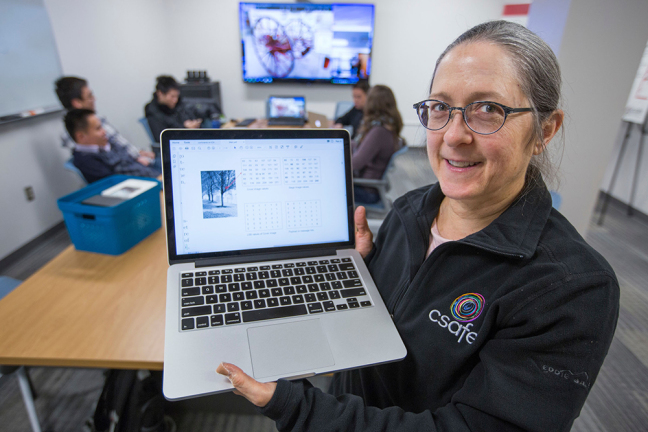 Jennifer Newman, an associate professor of math, is building a database of pictures to help develop tools that can detect messages hidden in digital photos. The research is part of the federally supported Center for Statistics and Applications in Forensic Evidence based at Iowa State. Larger photo. Photo by Christopher Gannon.
07.16.2018 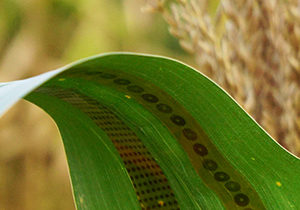 That was an increase of $5.6 million and 1.1 percent over fiscal year 2017’s total of $503.6 million. That was the first time Iowa State broke the half-billion mark in external funding.

External funding includes grants, contracts, gifts and cooperative agreements from federal, state and local governments as well as from corporations, nonprofits and other universities for research, academic support, scholarships and more. 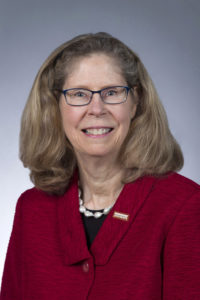 “Record external funding for the fourth consecutive year reflects Iowa State University’s role as a leader in academic and research excellence,” said Wendy Wintersteen, Iowa State’s president. “We are proud of the exceptional return on this investment exemplified by our well-prepared graduates,  economic opportunities, and innovations that ensure a better future for Iowa and the world.”

The latest fiscal year includes $245.8 million in external support for Iowa State researchers. That’s a jump in research support of $2.1 million over fiscal year 2017. The record for research funding was $252.5 million during fiscal year 2016.

“We are pleased that our sponsors invest so strongly in Iowa State’s research all over campus,” said Sarah Nusser, Iowa State’s vice president for research. “Our researchers have excelled in demonstrating the value of their discoveries and their capacity to create innovative solutions for today’s challenges.” 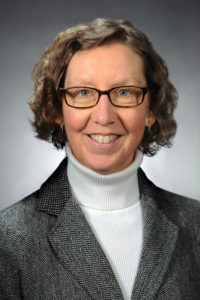 Nusser noted that federally supported research funding increased by $1.6 million over fiscal year 2017, to $170.3 million. That growth included funding increases from the National Institutes of Health and the Defense and Transportation departments.

External funding total (including many other sources)