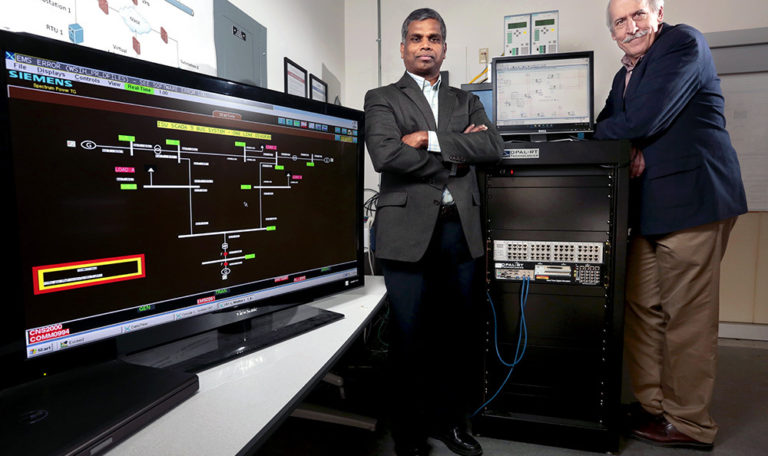 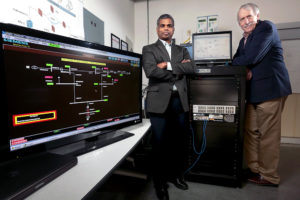 Total external funding rose over the previous record set in the fiscal year that ended June 30, 2016 – making it the fourth record year in a row for ISU external funding. The increase from $425.8 million to $503.6 million was due in part to a $93 million gift to the ISU Foundation earlier this year, which largely benefits programs and students in the College of Liberal Arts and Sciences.

External funding includes grants, contracts, gifts and cooperative agreements from federal, state and local governments as well as from corporations, nonprofits and other universities for research, academic support, scholarships and fellowships and more.

“External funding supports specific functions of our land-grant mission such as cutting-edge research and scholarships that keep Iowa State accessible,” said Benjamin Allen, Iowa State’s interim president. “More than a half-billion dollars in external funding this year reflects a strong belief in the quality of our university to prepare students for the future, produce groundbreaking discoveries, and improve lives across Iowa and the world.” 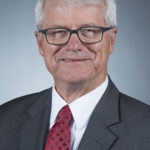 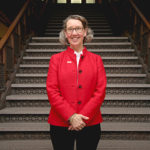 “Our FY17 research funding awards provide strong evidence of the tremendous capacity of our faculty to generate new ideas to tackle societal challenges and benefit the lives of Iowans and our global society,” Nusser said. “More than half of our larger awards were to initiate new research projects, and we doubled the number of awards of $1 million or more.”

(Read Nusser’s summary of the fiscal year in research.)

External funding total (including many other sources)