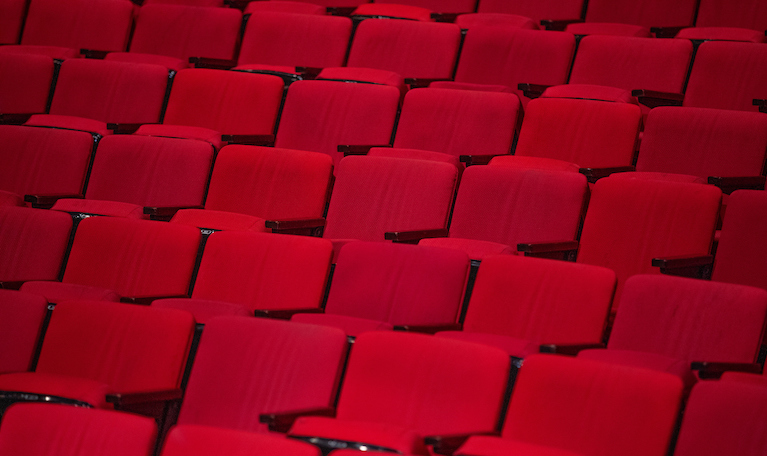 While arts and cultural organizations across the U.S. have increasingly prioritized diversifying their customer base, many struggle to know if their efforts are moving the needle.

Findings from a new study, published in the Journal of the Academy of Marketing Science, may be able to help. The researchers tracked changes in the racial makeup and income levels of customers at two dozen nonprofit performing arts organizations over seven years. They then investigated how marketing and other factors, like location and funders, impacted what they define as customer diversity, equity and inclusion (DEI).

“One of the missions of arts and cultural organizations is to serve the public, but the perception is that the arts are for wealthy, white people. Our study examines the role that marketing can play in promoting customer DEI,” said Young Woong Park, co-author and assistant professor of information systems and business analytics at Iowa State University.

The arts organizations participating in the study produced and presented ballet, opera, theater, and symphonies in mid- to large-sized cities in the U.S. Park and his research team first conducted semi-structured interviews with 33 professionals at the organizations to identify their DEI priorities and challenges.

The researchers then built a model to analyze 18 million credit and debit card transactions (provided by the performing arts organizations) from 2011-2017. They filtered the data to include only addresses from households within 31 miles of each venue and matched it with U.S. Census Bureau data to estimate the racial and income make-up of the customers. The model also allowed the researchers to link certain factors (e.g., program diversity, targeted advertising, funding sources, venue location) to changes in the customer base.

The Findings and Recommendations

The researchers’ study found boosting diverse program offerings and investing in advertising to reach underrepresented groups improved both racial and income representativeness (i.e., the extent to which the proportion of non-white/low-income customers matches the proportion in the community.)

Government funding had the greatest positive effect on racial and income representativeness, followed by funding from foundations. Individual support exerted less influence, and high corporate support actually decreased income representativeness. An interviewee shared many of the corporate sponsors are luxury brands and financial services, which may be more motivated to get their product or name in front of wealthy attendees.

The existing customer base impacts DEI, as well. A predominately white, wealthy crowd reinforces more of the same, said Park.

One of the interviewees said, “Getting a diverse audience to see diverse work can be more difficult than providing the work itself” when the venue is surrounded by predominately white neighborhoods.”

The researchers explained barriers to a performing arts venue can be physical (long distance from neighborhoods where people of color live) or psychological (neighborhood is or appears to be racially or economically exclusionary).

They emphasized communities could boost DEI in the arts by being more strategic about where they invest in new venues.

“When cities are developing arts districts, they could locate arts venues in lower income or more racially diverse neighborhoods, which could act as both an economic stimulus for the community and as a commitment to serving neighborhoods in a more equitable manner,” said Park.

The authors state “demographic trends and mounting societal pressures will likely make customer DEI increasingly relevant” in the performing arts and other sectors in the U.S. They view their study as something that can open the door to more research and help people feel like they belong in more spaces.