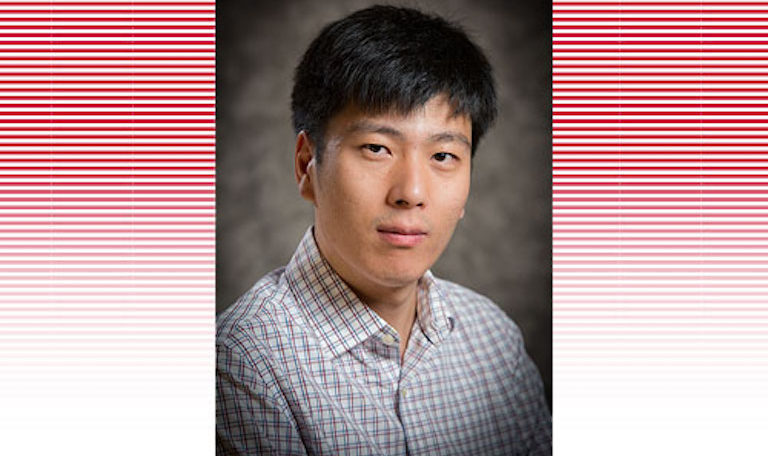 U.S. farmers overwhelmingly supported Donald Trump in 2016 and remain critical to his reelection in many swing states such as Iowa and Minnesota. Farmers have suffered a lot in the past few years — the trade war with China, natural disasters, and the COVID-19 pandemic have all resulted in substantial losses for many producers. However, while the economic costs have been steep, Trump has found a way to make it up to them: record subsidies. Given the impact of all that’s happened, will they stick with the president in the November elections? Iowa State University assistant professor of economics Wendong Zhang has conducted extensive research on American farmers in recent years through surveys and one-on-one interviews, and believes most U.S. farmers will stay loyal to Trump.