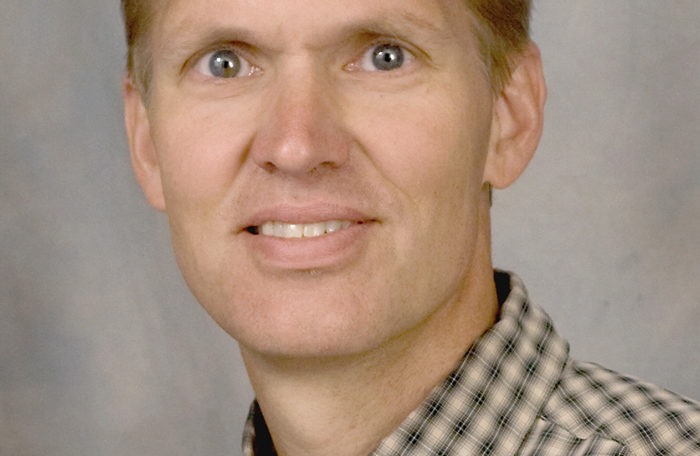 Public health challenges such as obesity, substance abuse and depression have been hard to solve because evidence-based interventions are rarely implemented in our communities.

The Office of the Vice President for Research has announced a $750,000 three-year Presidential Interdisciplinary Research Initiative (PIRI) award to advance “translational” research – the practice of translating research findings into medical practice – aimed at addressing this problem.

The project is led by Gregory Welk, Barbara E. Forker Professor of kinesiology, along with co-principal investigators Carl Weems, professor and chair of human development and family studies, and Richard Spoth, director of the Partnerships in Prevention Science Institute.

Eighteen faculty will work on four integrated teams to build capacity for the proposed translational research network, which will be coordinated in partnership with the Engaged Faculty program recently launched by ISU Extension and Outreach. The network will be open to all faculty and staff interested in translational research. Calls to connect with the network or to attend Engaged Scholar meetings will be issued in the near future.

PIRI provides initiative funding to integrate research teams from across campus to tackle emerging societal challenges. The goal is to help the teams grow into well-funded, cross-disciplinary research groups.

PIRI began in 2012, with research teams of more than 100 Iowa State faculty from five colleges launching projects that have taken on next-generation vaccines, agricultural production, data accessibility, and real-time tracking of disease transmission.

This new PIRI project will address a troubling gap between the development of evidence-based public health programming and its dissemination and implementation in community settings.

A key focus, Welk said, will be on putting in place systems that enable more effective use of evidence-based interventions, policies and practices so that they become sustainable. This project will help to address this important public health need by building bridges between science and practice.