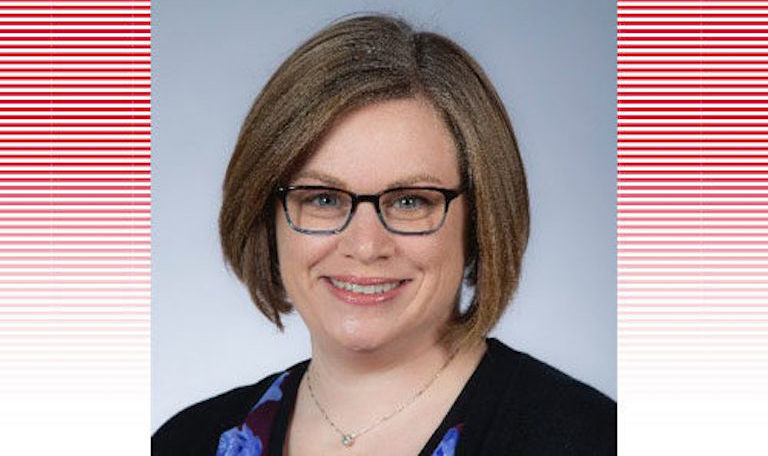 Should Congress Demand America’s Youth Give a Year of Service to Their Country?

What does it mean to serve the United States, and who should be required to do so? The question of service gained renewed relevance in late 2015 after then-Secretary of Defense Ash Carter announced that all military jobs – including combat specialties – would be open to women, essentially negating the Supreme Court’s 1981 rationale for excluding women from the draft. And on March 25, 2020, after three years of investigation, the National Commission for Military, National, and Public Service is expected to make its final recommendations on the issue to Congress. Members of the nonpartisan commission hope that their work will ignite “a national conversation,” and it comes at a time when an unprecedented public health crisis is making Americans think about the public good in ways they haven’t for decades. But how did we get from proposals for compulsory registration to those for universal civilian service? As a scholar of the draft, Iowa State University Assistant Professor of History Amy Rutenberg argues that the answer rests in the many meanings Americans have attached to military service.