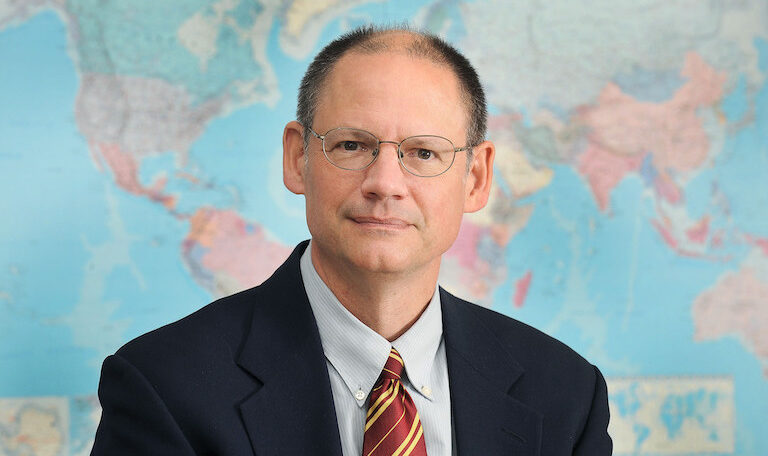 Startups near state lines gravitate toward side with lower property tax, according to Iowa State Study

Researchers at Iowa State University found significantly different state tax rates affect where new businesses set up shop near state lines. Their study published in the journal Small Business Economics shows the fourth greatest distortion in the U.S. is between Iowa and its northwest neighbor.

“The probability of starting up on one side of the border versus the other due to tax rates is 7.5% higher in South Dakota than Iowa, but it may not be for the reasons people think. Namely, property taxes seem to matter more than other types of taxes and providing certain incentives for some businesses in Iowa may hurt others,” said University Professor of Economics Peter Orazem who led the study.

Orazem explained he and his team focused on state borders because this approach helps control for unobservable local factors that would influence new businesses on both sides of the border, such as an atypically strong local economy, better local access to labor or venture capital, or an unusually supportive local business community.

To collect their data, the researchers looked at the individual and combined effects of four types of state taxes (i.e., property, sales, personal income, corporate income) and pulled information on new businesses less than a year old between 1999 and 2015 from the Statistics of U.S. Businesses under the U.S. Census Bureau.

“The reason we were particularly interested in business startups is that they may consider multiple locations to set up. They will be more sensitive to different tax rates compared to a well-established firm that would have to move all of its equipment and employees or find new workers if it jumped state lines,” said Orazem.

The researchers found a state with a one-point higher tax rate in each of the four types of taxes will have a “small but statistically significant” 3.2% lower probability of attracting a startup than its neighboring state. The greatest distortion in startups due to tax rates in the U.S. is Wyoming’s 8.6% advantage over Idaho. Wyoming’s state revenue is largely subsidized by taxes and royalties from fossil fuel production in the state, which eases the pressure to tax other types of businesses.

Orazem and his team emphasized the probability of businesses starting up on one side of the border or the other drops off when two neighboring states have similar tax structures. For example, Rhode Island has the highest tax rate in the U.S., but its neighbor, Connecticut, has the third highest tax rate, essentially erasing what could otherwise be a disadvantage.

As director of the Program for the Study of Midwest Markets and Entrepreneurship at ISU, Orazem said he and his colleagues are always trying to figure out what incentivizes and prevents businesses from setting up in Iowa and the region.

“Tax policies are one of the reasons why people have specified South Dakota as being a relatively faster growing state in the Midwest. So, even though the study isn’t focused on South Dakota, we were curious if we could see a difference, which we did.”

But Orazem emphasized many of the strategies implemented in Iowa to try to stay competitive with South Dakota are not necessarily the most efficient.

“What’s bizarre about Iowa is we tend to have high marginal tax rates, but then we give tax breaks to some businesses and not to others. For example, we have around 450 special exemptions for the sales tax,” said Orazem. “Maybe we should stop giving special deals in general but lower tax rates where they really matter, like property tax rather than income tax.”

Orazem said he hopes the study’s findings will open the discussion but recognizes state tax reform is challenging.