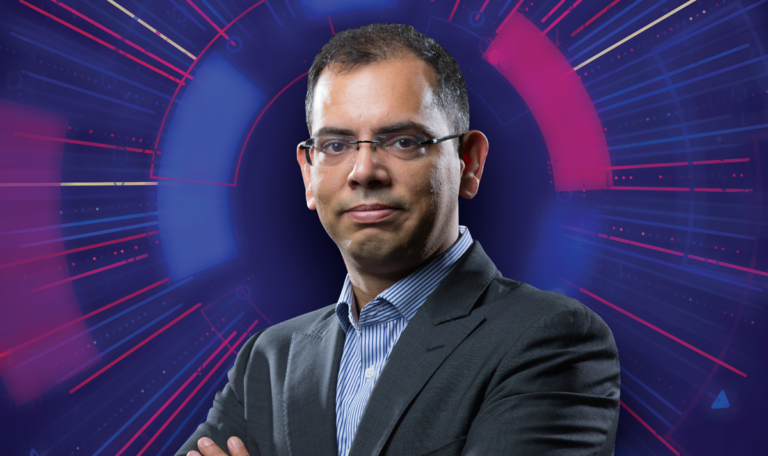 By Elizabeth Peterson, College of Liberal Arts and Sciences

The quest for harnessing today’s big data technology is like trying to steer a runaway stagecoach across the Wild West. It is challenging, fast moving and a little bumpy.

Every day, scientists, engineers, medical staff, statisticians and others generate staggering amounts of new and different data. Collecting it is not new, but with more information comes a new set of problems, the biggest ones being how to make sense of it all, and how to make use of it all. As scientists barrel toward promising new discoveries, they need resources to help them sort through their massive amounts of data. They need the training to be able to wrangle a project in hopes for a breakthrough.

Hridesh Rajan, a professor of computer science and the Kingland Professor of Data Analytics at Iowa State University, helps rein it in by creating tools that help researchers who are struggling to organize their mountains of information. Researchers across the university and across the globe use his work. To be a part of a university that is internationally known for its innovations in technology is a major perk of his job, he said.