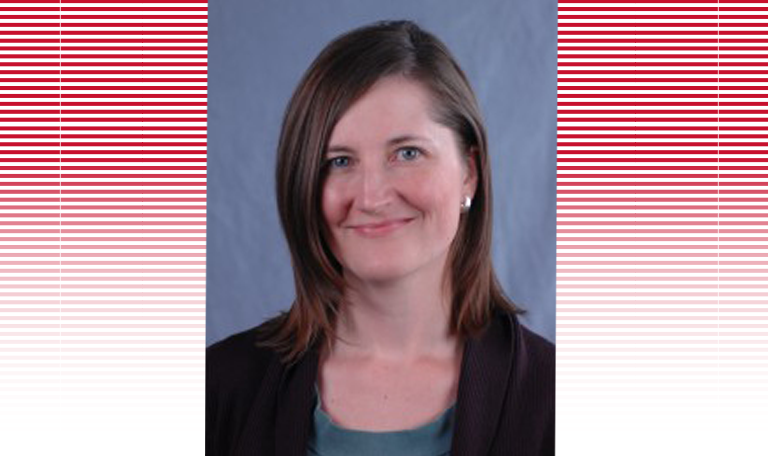 What are the ethics of giving back money that doesn’t belong to you?

In Monopoly, a player who draws the card that says “BANK ERROR IN YOUR FAVOR. COLLECT $200” gets to keep the money.

But what happens when such a mistake occurs in real life?

Kelyn Spadoni, a 911 dispatcher, recently received quite a bit more than the US$80 she was expecting when financial brokerage firm Charles Schwab mistakenly transferred more than $1.2 million to her account, apparently because of a software glitch. When she discovered the extra money, she promptly transferred those funds to her other accounts and bought a new car and house, among other purchases.

One could ask whether it was unethical for her to keep the money instead of trying to return it. As a scholar who studies the ethics of debt and finance, Iowa State University associate professor of philosophy Kate Padgett Walsh believes the answer is more complex than a simple “yes” or “no.”